As the modern world evolves, young girls are encouraged to take any career path they desire. However, professional sport remains reserved for men, where a woman still cannot sustain a sufficient income as a full-time professional athlete in Australia.

When professional netballer for the NSW Swifts, Maddy Proud, learnt the AFL minimum wage is almost three times as much as the Suncorp Super Netball (SSN) minimum wage she was baffled. 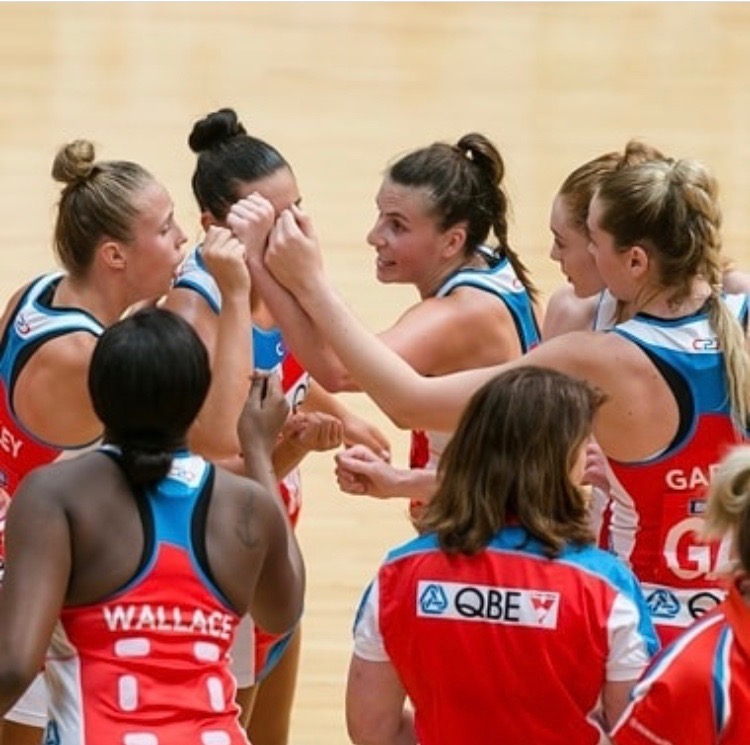 When comparing these figures to the rookie AFL salary of $75,000 and the third-year player salary of $105,000, the inequalities between male and female professional sport is unquestionable.

“Netball is the highest paid female sport and we still aren’t getting anywhere near what a rookie player in AFL would get, said Proud. “You know, a rookie AFL player doesn’t even make it onto the field, whereas in netball, all players have the potential to take the court every day,” said Proud.

A lack of revenue has restricted professional female athletes from dedicating themselves to their sport full-time, where sportswomen are forced to find part-time work to maintain a sufficient income to survive.

“You want to put as much as you can into the sport by trying to be professional and give your time and your energy into that, but it’s not viable when you have to financially support yourself in other ways, it’s something most female athletes struggle with,” said Proud.

Netball is ranked first for women’s participation and second for overall participation in Australia, so it’s difficult for professional netballers to understand why their sport is treated as second class.

But netball is considered blessed compared to other female leagues, where the Women’s Australian Football League (AFLW) and Women’s National Basketball League (WNBL) suffer a constant power struggle against the male leagues for media attention, ultimately hindering an increase in revenue for the female teams.

AFLW Giants player, Nicola Barr, said she was annoyed with the second AFLW season as attention towards the 2018 grand final was minimised due to overlap with the start of the men’s season, deflecting crucial media attention from the women’s competition.

“I felt like there was all the hype around the AFL for round one and the AFLW grand final just got lost,” said Barr.

The AFLW is only a seven-week season, while the AFL is spread across six months of the year. This major inequality between the male and female league has allowed the AFLW to acquire a third of the limelight the men’s league indulge in, inevitably restricting the AFLW to a very small portion of media attention. 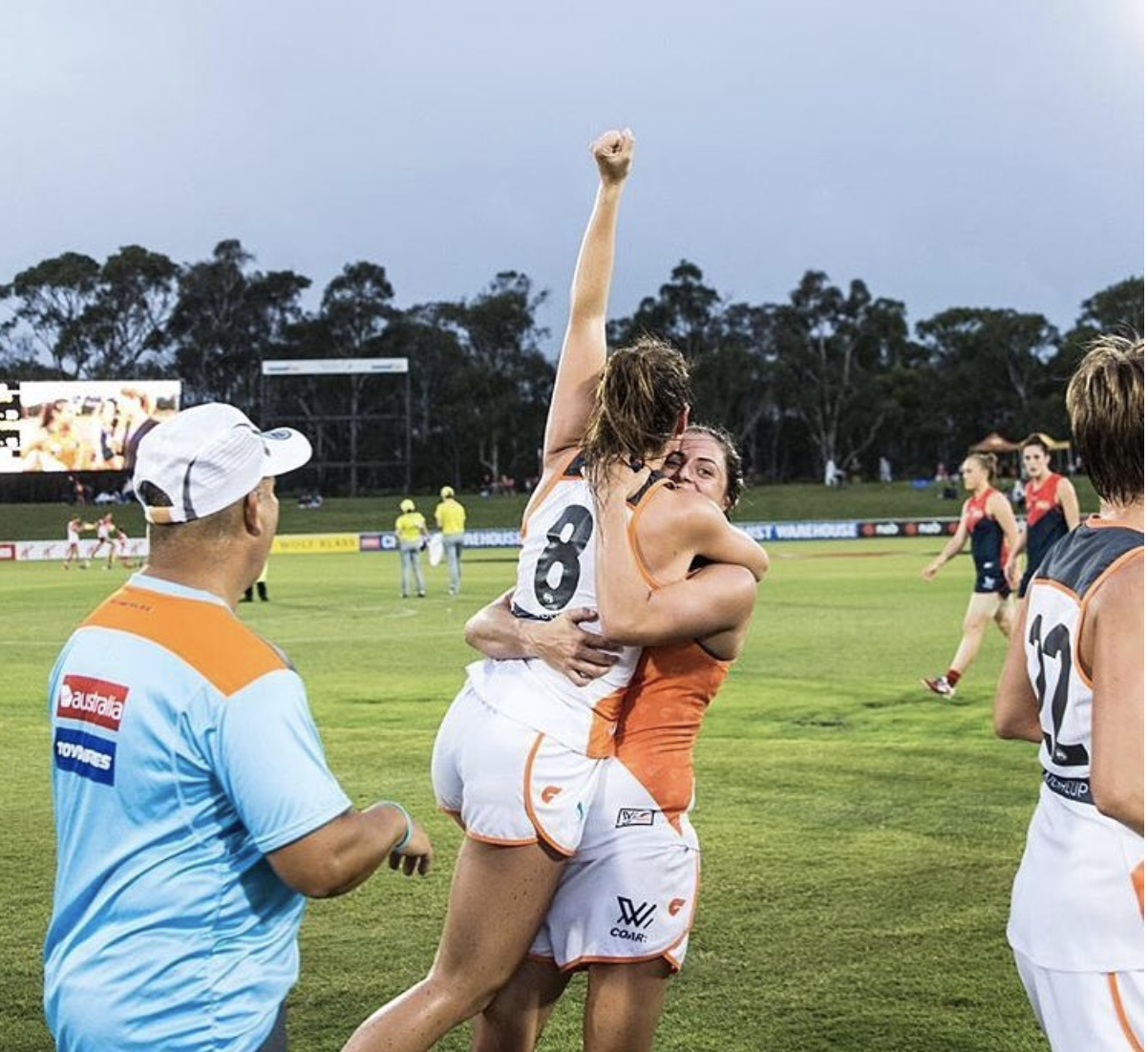 WNBL Sydney Flames player, Susannah Walmsley, pointed out the backwards nature of women’s sport where Australia’s elite female basketball league, which was televised on the ABC for over 30 years, did not receive any broadcasting deals for two years until the pay-television channel, fox sports, signed a deal for a shortened ten-week WNBL season in 2017.

Despite existing just as long as the men’s leagues, most elite female sports play a much shorter season in comparison to their male counterparts.  These condensed competitions cause all Australian women’s teams to fall into a semi-professional status and therefore receive second-class media attention, ultimately limiting sportswoman from achieving a fulltime wage in their professional sport. 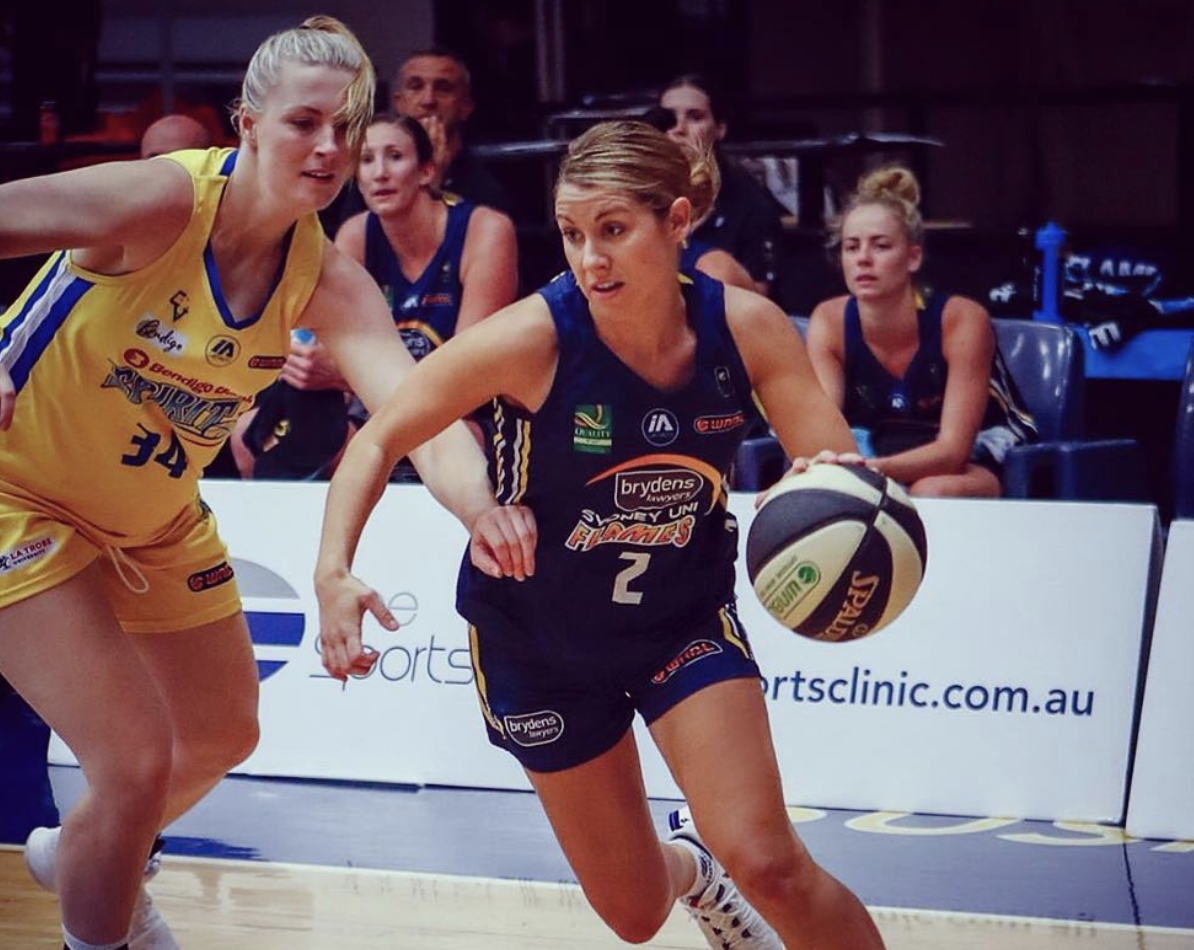 “the girls [WNBL players] have to work other jobs while trying to play two games a week plus all the training and raising a family,” said Walmsley. “Juggling all of that makes it difficult when it’s a shorter season, everything’s so condensed,” said Walmsley.

SSN NSW Swifts head coach, Briony Akle, doesn’t think that the Australian broadcasting inequalities are fair, where the number of hours’ Australian female athletes put into their career is not reciprocated with media attention. 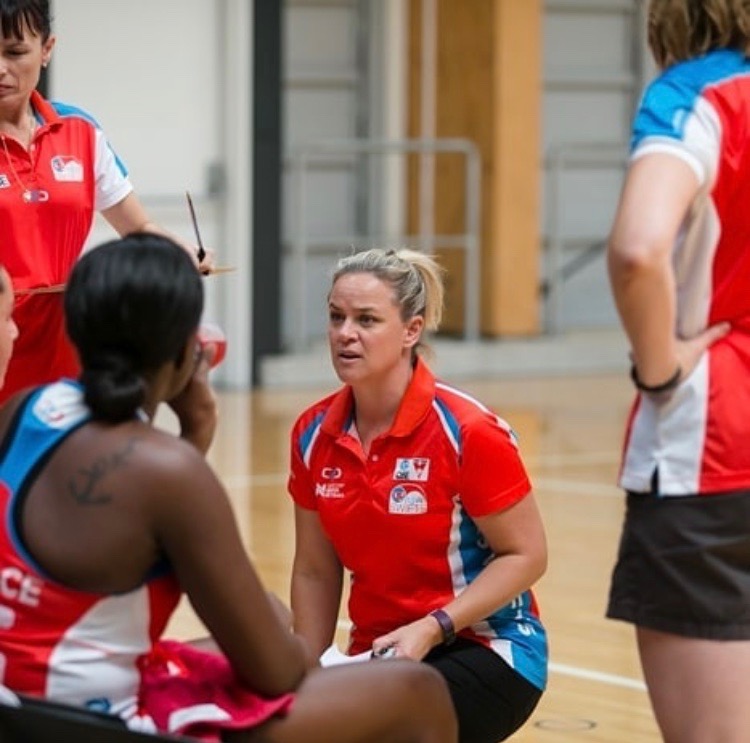 Briony Akle with the NSW Swifts.

NRL Women’s South Sydney Rabbitohs coach, Danny Allende, also believe drastic changes need to be made to ensure women have an equal opportunity to men in sustaining a successful career in professional sport. 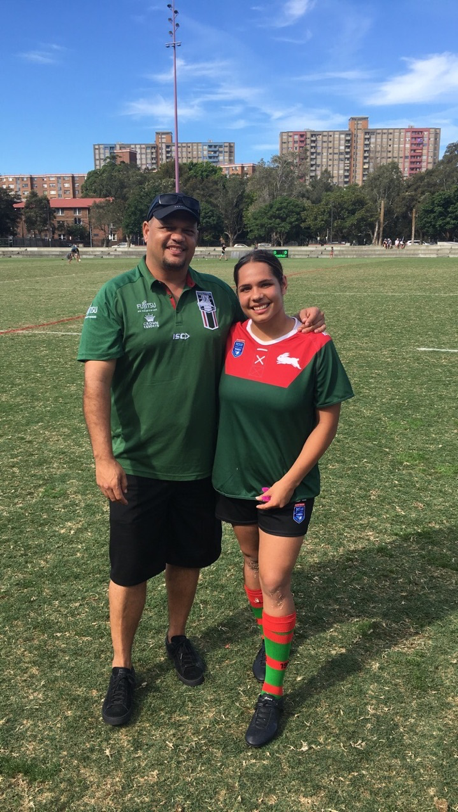 Coach of the NRL Women’s South Sydney Rabbitohs, Danny Allende, with his daughter.

Australian elite coaches and sportswomen believe broadcasting women’s competitions is a necessity to bridging the gap between gender inequalities in professional sport, not only to ensure sportswomen obtain a salary they can survive on, but to also create female role models for aspiring young athletes.

“Girls need role models aside from princesses and ballerinas, now they can play any sport they want,” said Akle. “It’s exciting that girls can now play any sport at a professional level, but we need grow every women’s sport and do it well,” said Akle.

“The coverage of women’s sport is so important for young girls to be able to see strong female role models on TV,” said Walmsley. To have sports like basketball on TV and have young girls watching it and looking up to it and saying that’s the sport they want to play,” said Walmsley.

Women’s professional sport has come a long way in Australia, where netball, the largest female sport in Australia has, for the first time, obtained broadcasting rights on Channel 9 for the 2018 SSN season. While women’s NRL is edging closer towards a deal with Channel 9 for their inaugural season later this year.

“it’s probably taken us 20 years to get to where we are,” said Akle. For us we now need to focus on continuing to grow the sport as opposed to other sports who are trying to achieve where netball already is,” said Akle.

“There’s a lot more awareness now,” said Proud. “the fact that I’m doing this interview means there’s obviously a bit of buzz around the idea of women in sport, the fact that people are talking about it is huge, I think it can only keep going onwards and upwards,” said Proud.

A New Wave of Hip-Hop

By Kyle Hughes and Asal Mahmoodi There is a new wave of hip-hop spreading, unsettling the established rap culture and replacing it with fresh sounds, fashions, and imagery, all the way from the States, to the Middle East, to France. Here at home in Sydney, young gun Vick Lejet is contributing to this wave by […]