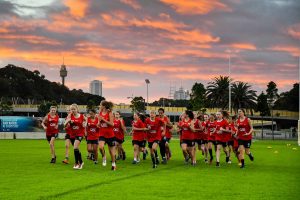 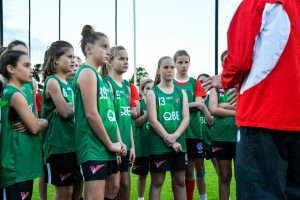 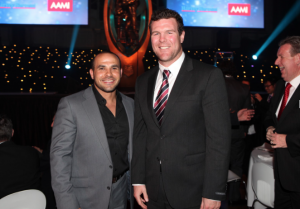 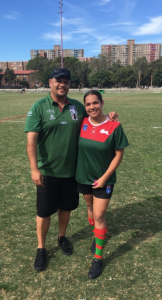 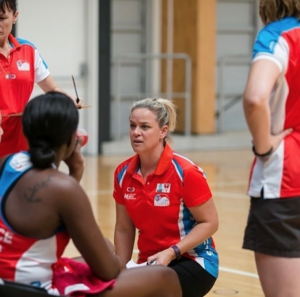 Autism and technology: paving a brighter future by Camilla Theakstone

Autism is an increasingly prevalent mental condition that is characterised by deficits in social interaction, forming relationships with other people and using language and abstract concepts.   It is traditionally diagnosed in early childhood as that is the time that symptoms start to appear.   The condition is also on the rise in Australia.   […]

The Curious Case of Kanye West

A big talking point recently has been public figures; to what extent do their political affiliations, and controversial claims, really shape public thought? At the centre of this most recently has been rapper Kanye West, and his public support of President Donald Trump. It has been polarising and shocking, and much debated. However, in order […]

Women’s league; but only by name

Women’s league; but only by name By Madi Howarth The AFLW has no women coaches. In a competition that’s made for women, where are they all? Imagine a maze, you’re at the beginning and the lights are turned off – now find your way. This is how Dr Julia Walsh, from Deakin University, likens the […]