With the increasing number of driverless cars both entering the market and causing unmanned accidents, society remains conflicted on the future of the motor vehicle transport. 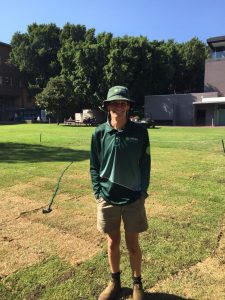 (They’re) “pretty dangerous I reckon, cause there’s no one in there haha.” 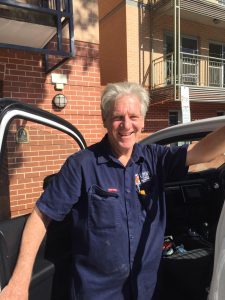 “At the moment I think it would be pretty stupid when there’s so many driver cars around. Driver cars are pretty bad, aren’t they? Unless its all or nothing you know. So you’d have to get rid of all the drivers. Then you could do the driverless.”

While many believe that they are increasing the risks on our roads, other believe driverless cars are a significant step forward for technology and will prove more beneficial to society than a liability. 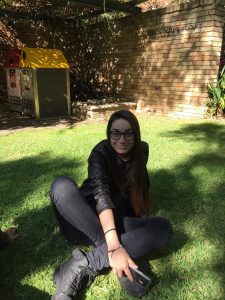 “I’d say I agree with them. They’re less dangerous than actual people on the roads, I guess it’s like the same as autopilot.” 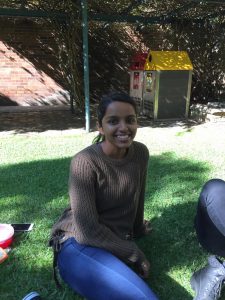 “I agree with them. I just think it’s a way of progressing forward. I guess there is always a certain amount of risk with, but I think the benefits outweigh the risks.”

Amidst the number of controversies surrounding driverless cars, there are still some who are unaware or uninterested about the emerging motor vehicle changes. 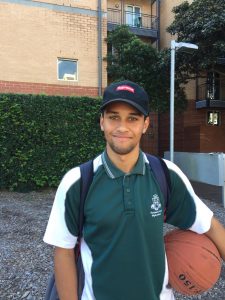 “Well I don’t know much about them, so I don’t really have an opinion on them. To be honest I only just heard about them when you told me haha.”

Let’s talk about STIs: The conversation at high school, that needs to happen more

Claire Keenan.  Today, it’s no longer just the ‘birds and the bees’, it’s about the need for teachers to break the stigma around sexually transmitted infections (STIs), and letting their students in on a secret: STIs are common.   The strict model schools follow to teach their students about STIs has become outdated and non-efficient, […]

Hi! I am Angela