The export of live sheep to the Middle East is a hot topic at the moment, with much controversy surrounding it. Boat loads of sheep are dying on the long journey from heat exhaustion and dehydration and for that reason, the question over whether it should be banned has arisen as an animal rights debate. Our team took to the streets with the question “How do you feel about live sheep exports do you think they should be banned?”to find out public opinion on this debate.

“I think it’s a pretty blatant animal rights question. I think it should be banned ‘cause its pretty disgusting the conditions that they’re kept in obviously but yeah, I’d say it’s a bit hypocritical of me to say that ‘cause I still eat meat and obviously the meat industry is just something that needs to be looked at quite a bit.” 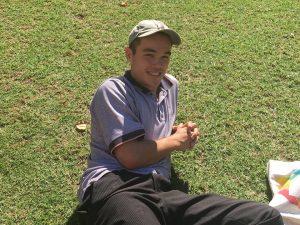 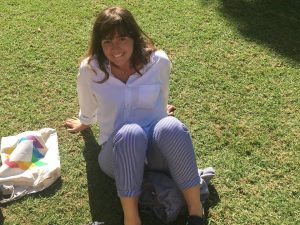 “I believe the export of live sheep should be banned, it should be an immediate ban, not a phasing out. It’s incredibly cruel, I think it’s very unethical and animals are sentient beings so they would sense that they are travelling to their death. I think that despite other countries having beliefs about how they eat their meat that should be a secondary concern to the welfare of the animal.” 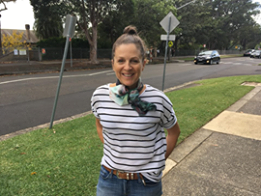 “It’s good for agriculture because it’s what people around the world want which is fresh meat, it’s also easier to transport because you don’t have to worry about refrigeration. So when it’s done right it’s good but it’s not often done right which means it’s unethical and not good for the animals. Ultimately, if it’s done right it’s ok, but if it’s not I think live sheep exporting should be banned unless the practices are improved upon.” 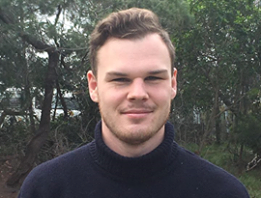 “Well I think to begin with its pretty inhumane but I don’t think you can ever stop it because obviously it’s a needed export, so I think the best way to do it would probably be to regulate it more because otherwise if you try to stop it all together it’ll become a black market deal and we don’t want that so I think if you regulate it it’ll be a lot better for the animals and for the industry.” 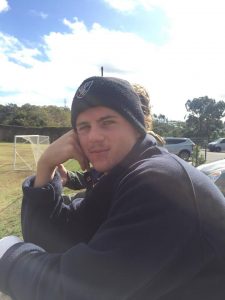 Kerrie Robinson, 49, an operations manager at Qantas from Caringbah said:

“No I’m not against the export of live animals, but I do believe they need to be transported in a kind and humane way. So the way that they’re being transported to the Middle East on ships is not a humane way of doing so. I work in the freight industry and we export cattle, sheep and goats frequently, they’re sent on aircrafts so they get to their destination quickly, there’s a vet from the Department of Agriculture present to make sure all the animals are fit and well and they’re treated nicely and I’ve spoken to them and they said transporting them actually doesn’t cause them any harm so if it’s done in the right way I’m not against the export of live animals.” 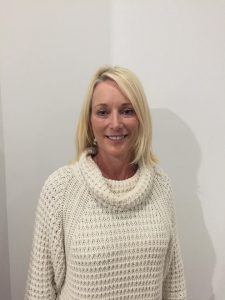 Do-it-yourself euthanasia kits are being sold legally in Australia under the disguise of home brewing devices. By Abbey Farlow Max Dog Brewing is not what it looks like. It’s website is donned with pictures of friends enjoying beer together. The unknowing eye would mistake the site for an independent brewing company selling kits for the […]