Bike sharing in Sydney is a controversial phenomenon, with some vocal residents calling for a total ban on share bikes. Critics argue that they are an eyesore and plague busy areas with dumped bicycles.

“I neither use ride sharing nor do I mind its presence in our city,” says Jonathan Moallem, a 20-year-old Computer Science student at UTS.

“I can see by speaking to many of those around me that they are considered a nuisance, but I’m not really concerned much with their placement on sidewalks, the median strip.

“The ones that get dumped are a problem, though. I personally  support the idea of promoting environmentally friendly transport, but I don’t believe their business model will be sustainable in the long-run as they don’t really get used by locals that frequently- it’s a lot of tourists using them.”

Danny Ng, a 19-year-old Law/Commerce student at UNSW, agreed. “I feel like the shared bikes thing- the O-bikes, the multiple brands- have caused both public and personal disturbances. When I look around there are many people riding those bikes, but a lot of them are in really bad condition. 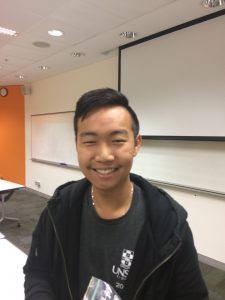 “People don’t use them well and they can break down, so when people do try to use them they’re often missing helmets. They also cause a major aesthetic issue, as people started to use those bikes but leave them dumped out in public, like a big graveyard of bicycles. It’s not pleasant to look at and nobody ends up cleaning it up.”

Adam Albert, a 20-year-old Coogee resident and Advanced Science student at the University of Sydney, says that he makes use of shared bikes occasionally but notices the problems they create. 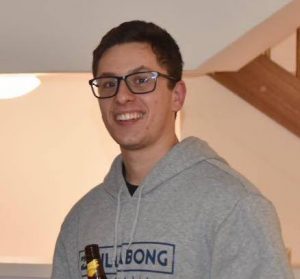 “I ride them from time to time but I definitely think that bike sharing has caused problems.”

“The bikes are always put in really inconvenient places. Especially on the walk from the train station to my uni, there is a very narrow road and the shared bikes always clutter and make obstacles for everyone.”

“Although some people benefit from them, I think most people really don’t like having them around.”

Finally, Benjamin Ezzes, a 25-year-old teacher at Moriah College in Sydney’s east, agrees on the problem of dumping the bikes.

“All I have to say on share-bikes is this: we need a dedicated place where they can be stowed away safely.”

“Even though it’s not really the fault of the companies themselves, people dump them on the footpaths and near public places, and they end up being a massive eyesore.”