Other than ending up in our trees and waterways, are share bikes really all that practical? And just how many people would actually ride one? We asked a few Sydney locals for their thoughts on the matter. 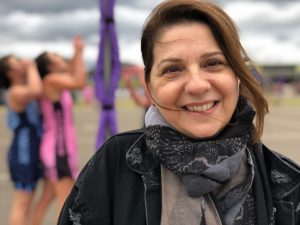 “I think they’re a great idea. It gets people exercising. But they can look a little bit messy if they’re left lying around. I can’t ride a bike so I wouldn’t use one.” 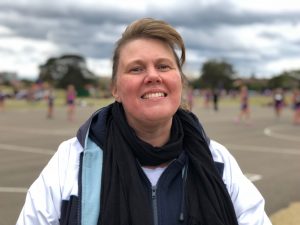 “I’ve seen them around and I think they’re a good idea, but they can be a bit of an eyesore. I’ve never used one. I don’t think I would.” 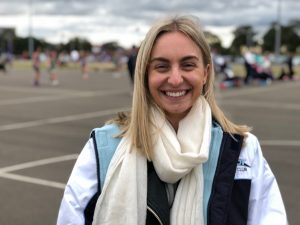 “I live in the west so I don’t see many, except in the rivers as litter. There’s not many places to bike ride anyway.

“And wouldn’t you get fined on them if you were riding without a helmet? I haven’t seen many of them with helmets supplied. That’s not good.” 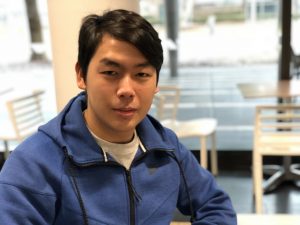 “I signed up for MoBike. It’s like $7 for unlimited rides for a month, so if I see one around, I’ll hop on. It’s not a large amount of money, so I signed up just for fun.

“They’re not really suited for Australian infrastructure. The idea of share bikes was really hot in China and it has imported into Australian society.

“Seeing the share bike culture in China, I think it just works better because of the enclosed space that cities offer in China. The urban planning and the area that Sydney has just means that you’re not going to find a share bike all too often.” 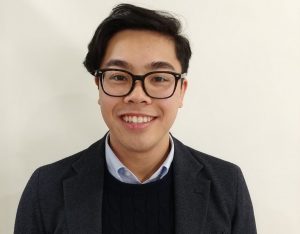 “They’re a great concept. They reduce pollution, they’re easy to use, they’re cheap but yeah they’re not doing too well.

“I feel like Western countries don’t seem to respect that they’re shared property as opposed to Asian countries. We seem to not really take to them as well as we should.”

Making Her Mark: The Life of an Aussie, Arab Advocate

Abby Butler and Paddy Jow It’s almost easy to miss Amna Karra-Hassan as she walks down a Strathfield shopping strip. Dressed in jeans and thongs, her hair wrapped in a beige hijab, it isn’t until the self-described “Aussie Arab Muslim” begins to speak that you realise why she has been named as one of Western […]

Faced with the threat of imminent death or sanctuary in an unknown land, refugees are following the yellow brick road to their Emerald City. By Jakob Andreasen The sounds of bullets ricocheting off cars. The shattering of glass, as it meets the pavement. Agonising screams of young women, elderly men and frightened children. Watching a […]