On paper, share bikes seem like a great idea. A shared, cheap and clean system to get the people exercising. But what do locals really think about it? 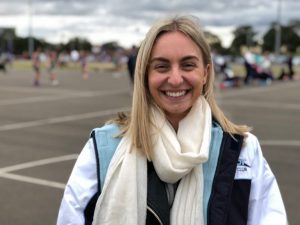 I live in the west so I don’t see many, except in the rivers as litter. There’s not many places to bike ride anyway. 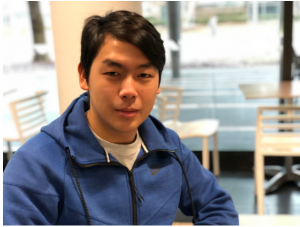 I think a lot of people just throw them around. Just on my walk to the bus stop this morning from my house, there were about five or six share bikes just lying face-down on the ground, carelessly strewn about, and I was like yeah, that looks kind of disgusting. 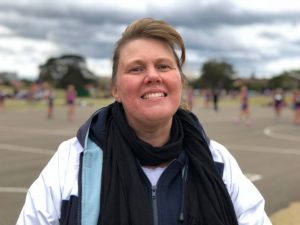 I’ve seen them around and I think they’re a good idea, but they can be a bit of an eyesore. I’ve never used one. I don’t think I would. 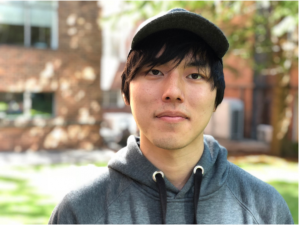 They’re in very odd places. I don’t think the system works right now. They’re supposed to have helmets, but most of them don’t have helmets anymore and it’s illegal like that. 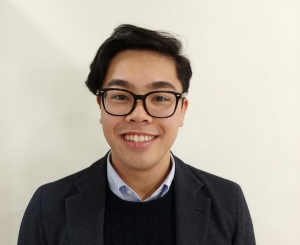 I think the main issue is that we’re not raising enough awareness about these bikes and what they can do for us. We haven’t found a way to implement these bikes without having them damaged. So, if anything I’ve seen a lot of articles where they’ve been damaging property or people have been throwing them into rivers, into trees. It’s been quite a big issue and the money it takes to take them out or to fix them is quite high so I think that’s something to consider.

In 2017, Melissa Li sat in her local Starbucks with friends discussing the racial propaganda used in the recent US election campaigns, and decided she needed to do something about it. Now, in the aftermath of the Christchurch and Sri Lankan attacks, the work of her organisation is more important than ever before. Throughout her […]