After popular show Brooklyn 99 was cancelled and renewed in the space of 31 hours last weekend, we asked Sydneysiders what they felt during the debacle and what other TV show they wished could be brought back from the dead. 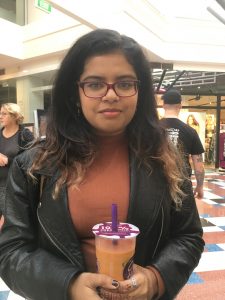 Paromita Haque, 20, Glenfield said: “I had a meltdown. It’s one of my favourite shows because it’s helped me through so much. How the characters develop throughout the whole series….It’s just with every single character – they all love each so much and it’s just rare to see that in a show. So thank god it got renewed.” 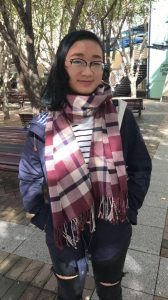 Olivia Lan, 19, Bexley said: “It was kind of an emotional rollercoaster, because I honestly love B99, so when I saw that it was cancelled I was like ‘Oh, NO’ but then it got picked up again, then cancelled and then now its agreed that it’s been picked up again? Which I’m really happy about.” 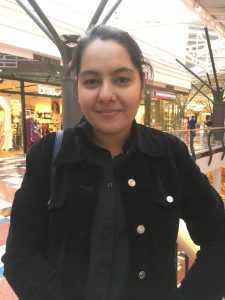 Sehar Chudry, 19, Macquarie Fields said: “I was actually so depressed. I spent my whole day on Facebook trying to figure out what’s happening with it, messaging all my friends and asking them if they heard about it. Like really bad, I was so upset.” 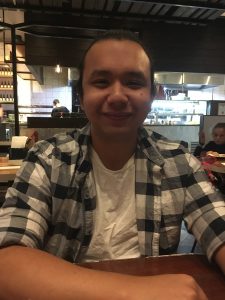 Marvin Dangnui, 20, Minto said: “Honestly, I didn’t notice anything was happening until they actually announced that Brooklyn 99 was getting picked up by NBC. I originally heard that Fox were going to drop them, but I didn’t know if it was for sure. I felt pretty happy that NBC picked it up.” 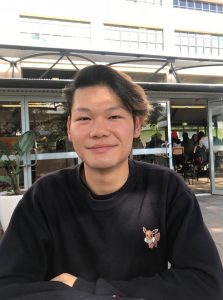 Alex Feng, 19, Carlingford said: “When I first saw it, I was actually kind of shocked because it was one of those shows that I really liked as well, but it got picked by another broadcaster or whatever.  I think it was a publicity stunt to be honest, because what happened was a lot of people kind of tuned in just to see what all this racket was about, with everyone being mad about it being cancelled. I think it was a good thing for the show.”

What else should be renewed?

Sehar Chudry: “The Office. Because it’s the best. It’s so funny.”

Olivia Lan: “Pushing Daisies by Bryan Fuller because the way it ended, it was actually supposed to continue. So the ending was really rushed, and I do believe it would be an amazing tv show, ‘cause it’s super underrated.”

Alex Feng: “A show that I really fell in love with when it came out was Please Love Me which was made by Josh Thomas, an Australian comedian. It had a couple seasons, but I just wish it continued because the humour was just so funny and unique

Paromita Haque: “There’s this Korean variety show called Crime Scene – it’s basically a huge version of Clue. The member’s interactions and stuff are really funny and everything. They work together to solve the crime. It’s just hilarious.”

Marvin Dangnui: “Anything in the world? Maybe Friends. I don’t know, it’s such a lighthearted, funny show. Even with the canned laughter and all that. I just feel it was a very funny show and the writers knew what they were doing. I’d also want Avatar: The Last Airbender to get a few more seasons.”

LESS IS MORE IN 2018: How today’s fashion enthusiasts are reducing their ethical footprint in style

“Buy less, choose well,” is what esteemed designer Vivienne Westwood once said. It seems that today, in a tenuous ethical and environmental fashion climate, and bolstered by a social media culture where any trend can blow up in minutes, people are taking her words to heart. The capsule wardrobe, first coined in the 1970’s and […]