The implementation of driverless cars is fast approaching modern society, yet this reality is a daunting concept for many.

There is great concern that the responsibility of vehicle safety should not be left to a computer. 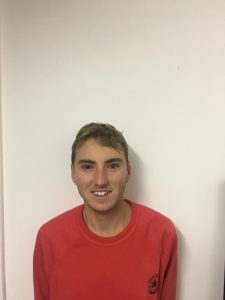 “I think they are a good idea but personally I would rather not have them, because I would rather be in control of my vehicle, as vehicles are weapons.”

“I’m not quite sure how they could be safe.”

“No I wouldn’t feel comfortable in a driverless vehicle as a passenger.”

“I think I’d have to have the technology explained to me and see it in action before I could embrace it.”

“At this stage I’m not really in favour as I don’t think enough technology has been expended into the program.”

“I think there’s still too much risk involved in this endeavour, but hopefully in twenty years time we may have progress.”

Interviewer: “Would you drive them in the future?”

“Well we won’t be driving coz there driverless, but if it’s proven technology, yes.” 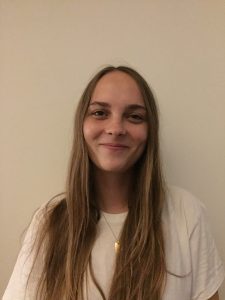 “I think that they’re a good concept, but it’s also kind of scary because you hear about artificial intelligence and things like that and its very frightening I guess.”

“You hear about the driverless cars and how they value the person-inside-the-cars’ life more than people outside of the car. So if they’re driving and the … car sees that there is potential for them to run into a tree … or run into another person and then save the person inside the car, they’ll run over the other person.”

An investigation into the use of hearing augmentation systems in NSW Trains sheds light on the transport industry.  By Claudia Chiu and Odilia Chan You always saw this sign on the newer trains while commuting, but have you ever wondered what it meant? This sign is used to indicate that an audio frequency induction loop […]

An individual sat motionless, staring at the blank page before him. The deafening silence of the basement studio was broken only when the brush first touched the paper. With perfect posture and unbroken concentration, his right hand moved in meticulous, swift motions to make art out of mere words. Mark Chan is a young calligrapher […]

Hype or Hope: Students on Cryptocurrency

By Julia Yan Both demand and criticism of cryptocurrency is increasing since 2017, making knowledge and research critical at this stage. Despite the world of cryptocurrency having its ups and downs, three eager university students in Sydney encourage other young people to jump on the crypto craze. 22-year-old Alan Ng, who is currently studying a […]