It’s now a reality to control your home with your voice and turn off lights and other electronics when you’re not even home.
With that in mind, driverless may not be too far-fetched.
In fact, three of the top car manufacturers; Tesla, Volvo and BMW are already working on driverless cars.
So, with the safety of our roads always a hot topic, would driverless cars make roads safer?

We took to the streets of Randwick to find out what the public thinks about the reality of driverless cars. 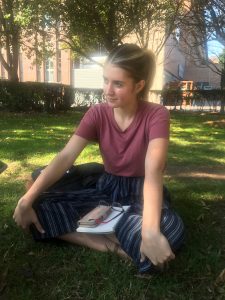 “I think it’s a cool idea and will have lots of benefits in the future.”

“I think it will somewhat decrease the amount of crashes but technology can always have faults.”

“It’s a good idea in a concept but in reality I don’t think it’s going to work. I think the human reaction will supersede technology.”

“I don’t think they (roads) will be safer, I think the human factor, which plays a role in driving a car comes into account a lot more using technology.”

“No, I probably wouldn’t buy one, I’d rather driver myself.” 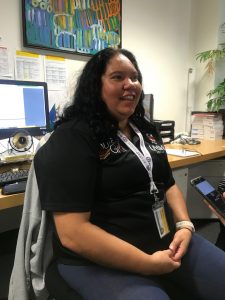 “I think it would be cool but with people that have grown up driving cars it might scary not having control of their car.”

“In terms of it being safer, yes and no. I think it depends on how good the technology is and how much safety mechanisms they put in it.”

“Not sure if I’d buy one, depends how cheap they are and I’d have to test it out first.” 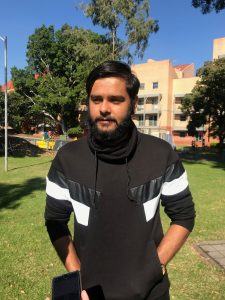 “I think it’s pretty good because it’s more safe, the cars can stop. Machines are smarter than human.”

“Some companies are already working on it, Tesla already has driverless cars.” 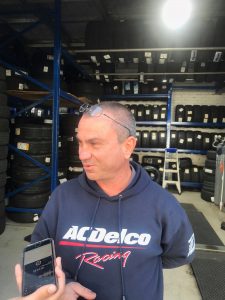 “Don’t know anything about them, I haven’t seen one. There is technology out there but they probably won’t come out.”

“I don’t know if I’d get one because I don’t know anything about them. If I was to get one I’d have to look into it first and see what it’s about.”

What’s mine is yours: Sydneysiders have their say on the share bike boom

In 2018, lone yellow bicycles began to decorate our streets, nature strips, parking spaces, and, in many a bizarre case, the ponds and rivers of suburbia. The share-bike phenomenon has arrived in Australia – but what do our locals really think of it? Lara Galea, 40, Mascot I’ve seen them around and I think they’re […]

Famous models like Kate Moss, Elle Macpherson and Gisele Bündchen were scouted off the streets or approached modelling agencies themselves with the dream of gracing the covers of magazines or strutting the catwalk. But this is no longer the case. Now it is more likely for models like 22-year old beauty – Dominique Elissa Faludi […]