The Brooklyn Nine Nine debacle this weekend had fans on  an emotional roller-coaster as their be-loved show was cancelled, only to be picked up by NBC and renewed due to the outrage of supporters of the show.

This is just one of many examples of the collective power that fan’s have in the content and creation of their favourite TV shows. Today, we asked people how they felt about Brooklyn Nine Nine’s revival, and what other TV shows they would like to see saved. 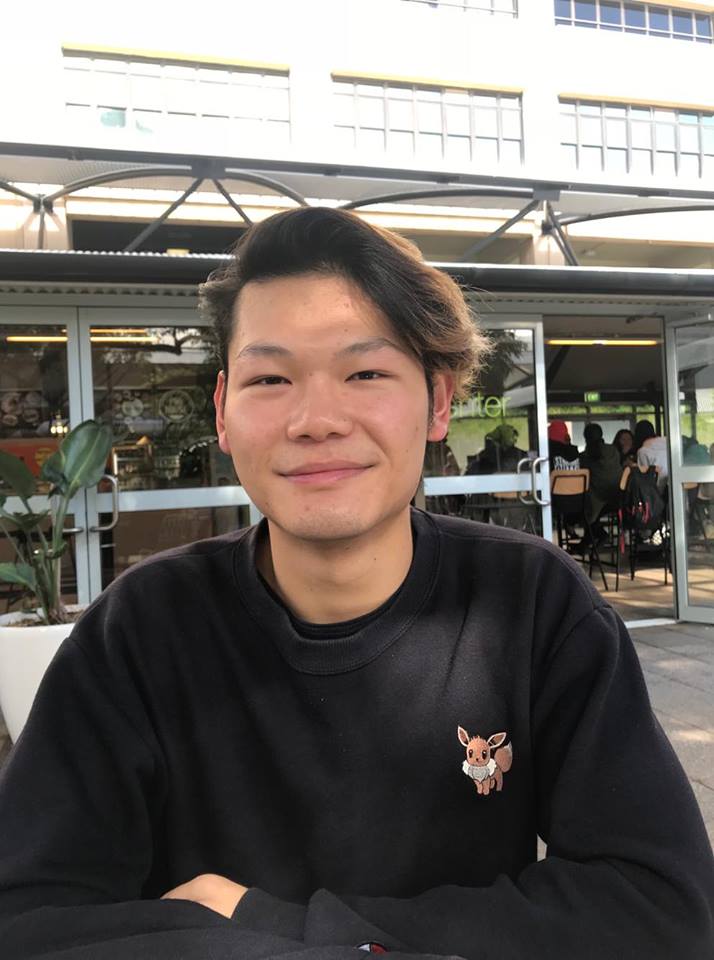 “When I first saw it I was actually kind of shocked because it was one of those shows that I really liked as well, but it got picked by another broadcaster or whatever. I think it was a publicity stunt to be honest, because what happened was a lot of people kind of tuned in just to see what all this racket was about, with everyone being mad about it being cancelled. I think it was a good thing for the show.”

“A show that I really fell in love with when it came out was Please Love Me which was made by Josh Thomas, an Australian comedian. It had a couple seasons, but I just wish it continued because the humour was just so funny and unique.” 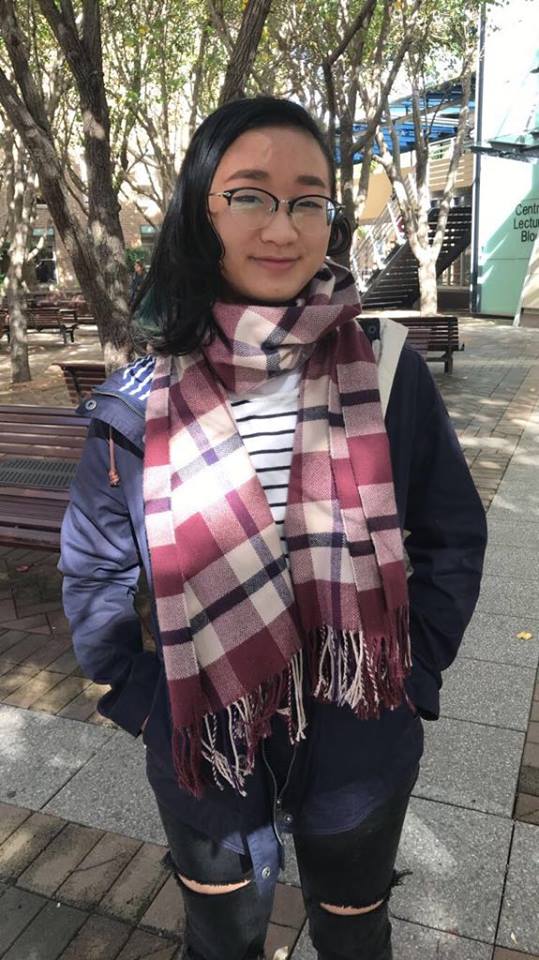 “I think as anyone else would describe it, it was kind of an emotional roller coaster, because I honestly love B99, so when I saw that it was cancelled I was like oh, no, but then it got picked up again, then cancelled and then now its agreed that it’s been picked up again? Which I’m really happy about.”

“I would love to save Pushing Daisies by Bryan Fuller because the way it ended, it was actually supposed to continue. So the ending was really rushed, and I do believe it would be an amazing tv show, cause it’s super underrated.” 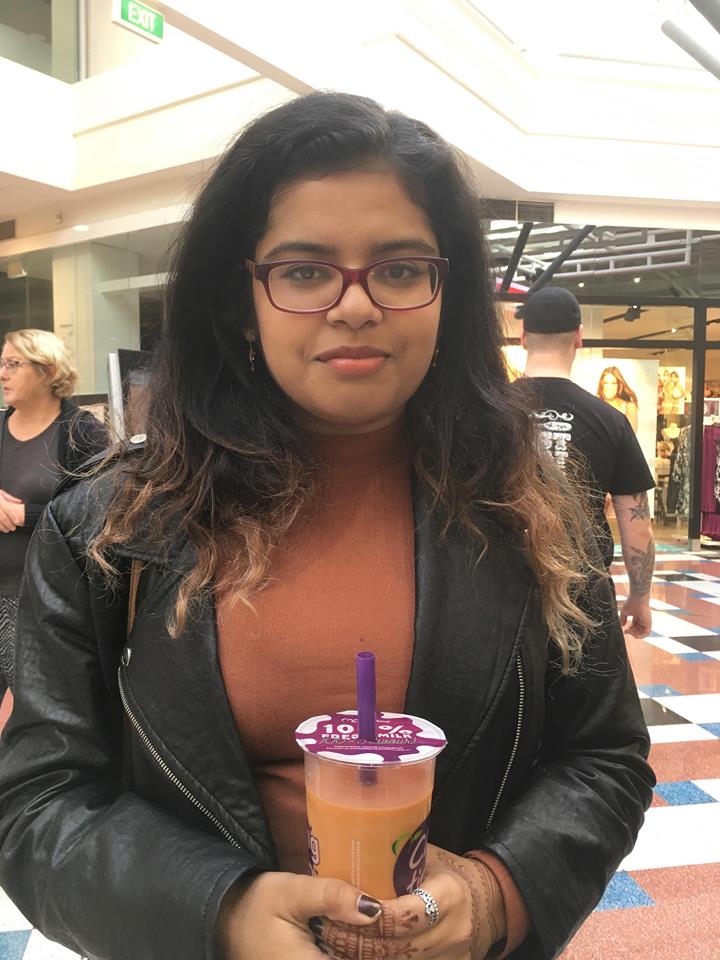 “I had a meltdown. It’s one of my favourite shows because it’s helped me through so much. How the characters develop throughout the whole series. I think, at the beginning, Jake Peralta is just the typical alpha-male character but you see that he’s really caring. He loves Boyle as much as Boyle loves him. It’s just with every single character – they all love each so much and it’s just rare to see that in a show. So thank god it got renewed.”

“There’s this Korean variety show call Crime Scene – it’s basically a huge version of Clue. The member’s interactions and stuff are really funny and everything. They work together to solve the crime. It’s just hilarious.” 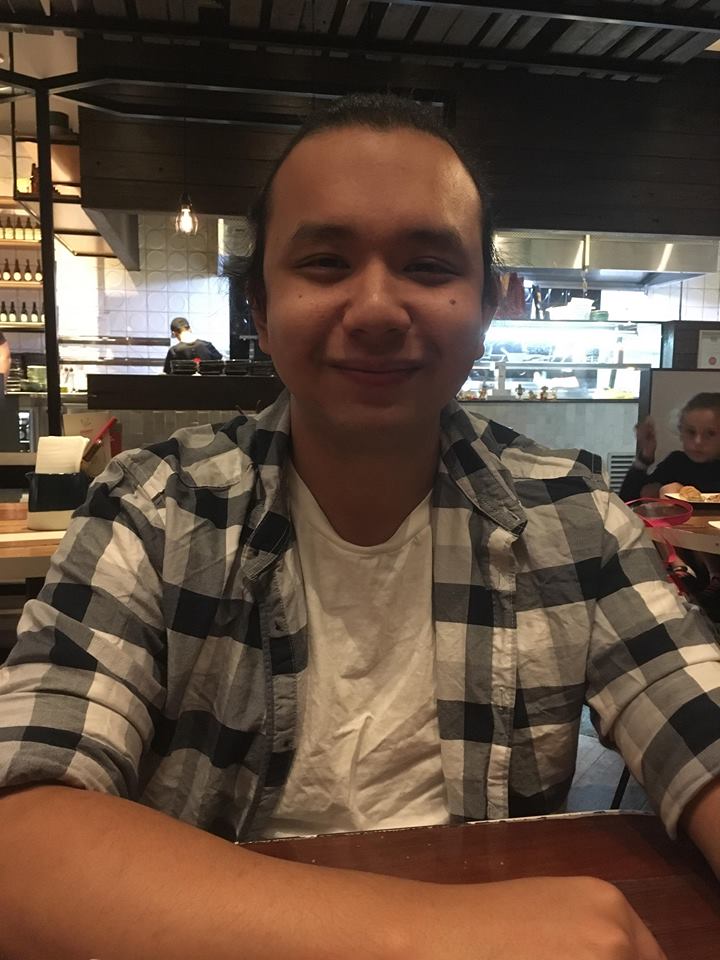 “Honestly, I didn’t notice anything was happening until they actually announced that Brooklyn 99 was getting picked up by NBC. I originally heard that Fox were going to drop them, but I didn’t know if it was for sure. I felt pretty happy that NBC picked it up.”

“Anything in the world? Maybe Friends. I don’t know, it’s such a lighthearted, funny show. Even with the canned laughter and all that. I just feel it was a very funny show and the writers knew what they were doing. I’d also want Avatar: The Last Airbender to get a few more seasons.” 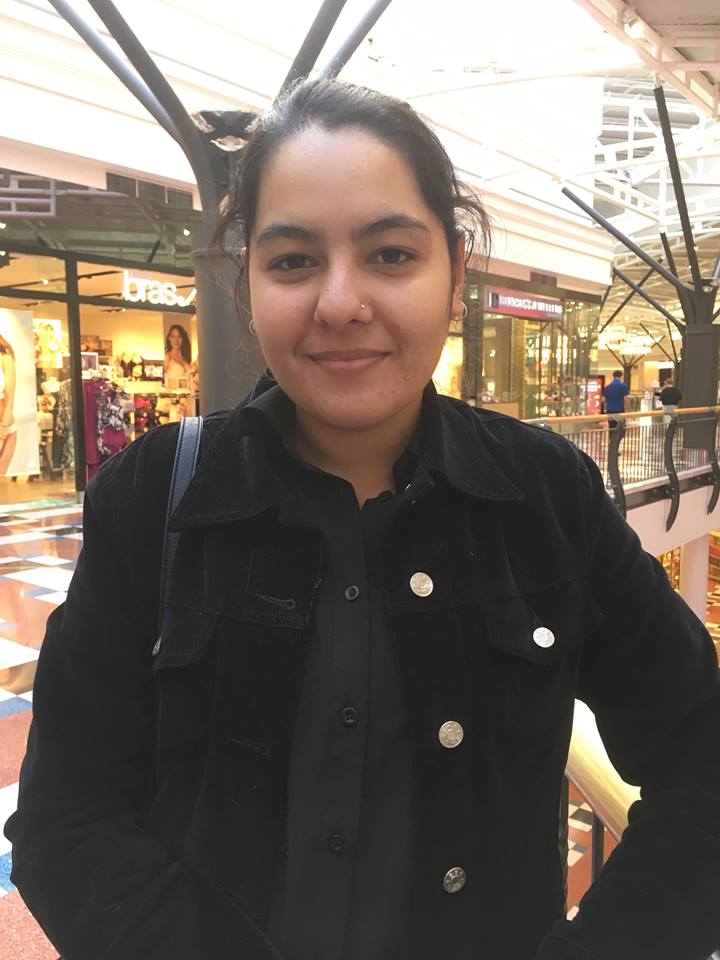 “I was actually so depressed. I spent my whole day on Facebook trying to figure out what’s happening with it, messaging all my friends and asking them if they heard about it. Like really bad, I was so upset.

“The Office. Because it’s the best. It’s so funny.”

Robots are Telling our Kids what to Think

When Tim Coenraad was twelve years old, he set himself two life goals; to play in the National Basketball League and to represent the green and gold. Years later, he’s checked them both off the list and is continuing to stuff the stat sheet, accomplishing life off-court along the way.

WordPress is an award-winning web software, used by millions of webmasters worldwide for building their website or blog. SiteGround is proud to host this particular WordPress installation and provide users with multiple resources to facilitate the management of their WP websites: Expert WordPress Hosting SiteGround provides superior WordPress hosting focused on speed, security and customer […]