Society’s real view on the up and coming Driverless Car

So long are the days of self-driving vehicles, the 21st century is now the home to driverless cars. Yes, driverless cars meaning the vehicle is capable of sensing its environment and navigating without human input.

First tested in November 2017, this futuristic invention is a popular alternative among a not so active society. “I think they’re a good idea be because there is a possibility that they can reduce accidents and fatalities on the road. Not only can this save lives but it can lead to a better flowing traffic stream overall because there is less congestion if less accidents occur. If people share driverless cars this can also reduce the amount of cars on the road and lead to less emissions from cars which is better in terms of Greenhouse gas emissions”, UNSW student, Rachel Jelwan said.

Although it is an incredible step for mankind, driverless cars are not favoured by all. “Seems risky & dangerous but if it is safe enough it can be quite a convenient option”, 19-year-old, Kaylie Archer said.

Lacking efficient testing, the driverless vehicle is still attempting to prove its reliability. “I’m definitely willing to trust it and I want to try it in the future, but still, I feel that technology can’t replace humans so we shouldn’t fully depend on it,” said Strathfield resident, Zhang Yuran.

With society moving at a rapid rate and inventions emerging at a click of a button, the likelihood of driverless cars being the transport of the future is high. “Yes! I think that they will definitely grow in popularity, especially once people realise that they don’t have to inconvenience themselves by concentrating on driving and can do work on their commute to work. Also, if they are affordable people will use them in the future,” Rachel said. 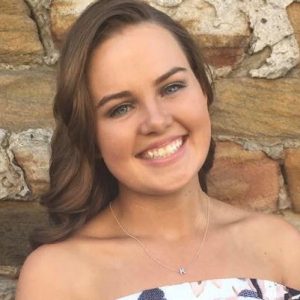 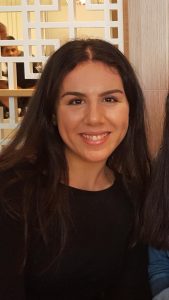 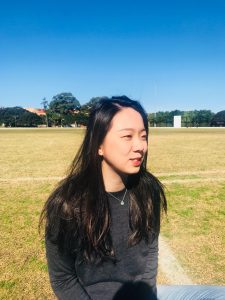 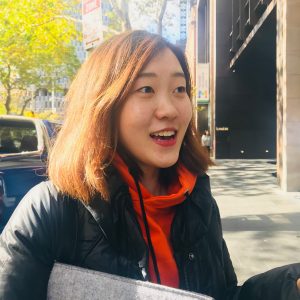 18-year-old Kal Glanznig against the World

18-year-old Kal Glanznig against the World When Kal Glanznig isn’t playing water polo or studying, he “looks for opportunities where one person like me can make a difference”, states Kal. Last year In his final months as a year 12 student at Caringbah High School, Kal decided to make the educational environment he spent the […]

A NIGHT AT THE THEATRE WITH PETE MALICKI

This travel trend would not exist without social media

Travelling alone is a daunting prospect as a woman, but the number of independent female travellers has soared with the support networks available through social media.