While a big step for science and technology, the idea of driverless cars has not been met with the best response by the Australian public. Asking ordinary people on the streets of Sydney, we learn that most of us are more comfortable driving our own car, rather than letting technology take the wheel.

42-year-old, Donna from St Helens Park says, “Being somewhat of a control freak, I’m not sure I’m keen on being in a car where I have no control over the driving of it.”

Kirilee, 23, from Leumeah, seems to agree, saying, “I’d like to give it a go, but, I also like driving my car and being in control of my car.” 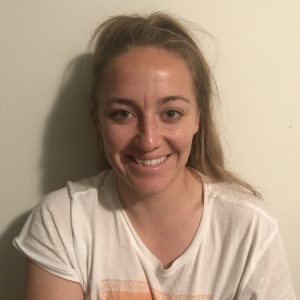 People not only seem to be concerned with having control over their vehicle, but the more technical side of things, like the reliability of this technology and all the extras that come with owning a car. 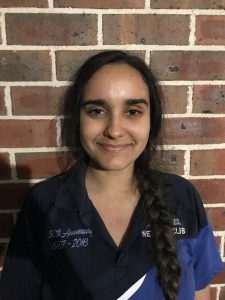 25-year-old Emily from Macarthur sees the pros and cons however, her concern lies with all the minor details that would need to be sorted before she hops in as a passenger of a driverless car. “I think while the concept is really cool, there’s a lot of details that need to be worked out… it being up a lot of questions like how would you sort out insurance?” she said. “How would they work it out?” 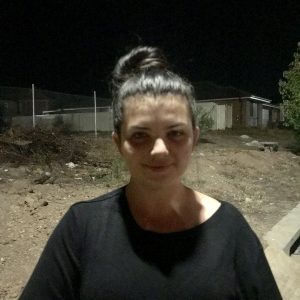 There are many questions and many steps to take, but there’s no denying the very real possibility of drivers becoming obsolete in the future, as cars drive themselves.