The question used to be ‘how much you might trust someone with your life?’, now, the questions is how much you trust a car that drives for you! Also known as driverless cars, or, autonomous cars, these vehicles are now able to use cutting-edge technology to function just like you behind the wheel. Here’s what people think.

Q: Do you think driverless cars are safer than a person driving a car?

“I reckon they’re safer. Driverless cars take more rational decisions are it’s not influenced by emotions or tiredness. They don’t even have to be trained up… by inadequate teachers hahaha.” 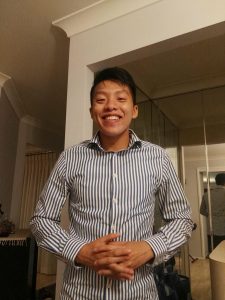 “I think it can go both ways like if you were to have people driving a car, they have as much effect to be dangerous as someone who’s not driving a car… People drink, and the auto-pilot-guy is not gonna be drinking. But then again, technology, it stuffs up so many times, and we rely on technology so much.” 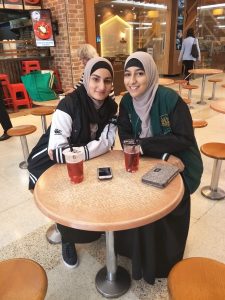 “It depends, I saw some clips on YouTube and some accidents actually, where the person cannot control but manage to avoid somehow. Personally, humans can do more than the driverless cars, that’s what I believe.”

“Majority of accidents happen when someone is behind the wheel, but because they are tired or drunk. But then we cannot trust technology because there will be a defect or faultiness in the technology.”

By Claudia Byatt “Obviously, we can’t talk about feminism without talking about equality of opportunity and representation.” Sydney Boys High School Equality Prefect, Lincoln Hiu, 17, is one of the young men out to tackle issues surrounding feminism and the importance of fairness between genders. In light of International Women’s Day, Sydney Boys High School […]

By Maggie Hill and Shannon Graddon In the way that Germany renounced its dark history to become a key figure in international peacemaking, Allgoi born Dr Susanne Schmeidl has carried the memory of her Grandfather, a Nazi Commandant of an occupied city in France, from Mexico to Afghanistan. In redefining her personal identity, Susanne like […]