Bike share services have been the topic of debate lately following a string of incidents where bikes were left damaged or unreturned around Sydney. We took to the streets to find out whether Sydneysiders still support the initiative after the misuse of the services. 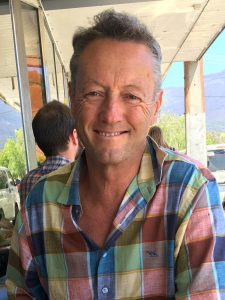 “It’s a good idea in theory, but people need to learn to look after things properly. We need to get less cars off the road somehow and it’s great for the tourists, but there needs to be some more protection or regulation for this to work. If not the bikes just become a hazard and an eyesore for everyone else.” – Bill Green, 60, Dover Heights, retiree 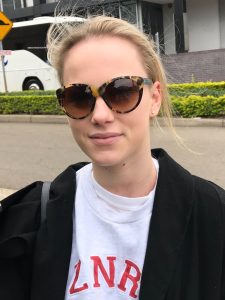 “It’s just a good way for drunk kids to hurt themselves on a night out.” – Jasmine Abbot, 20, Double Bay, media student 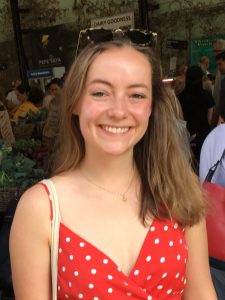 “I think they’re a great idea. We need more initiatives like this to get people out and about and healthy and Sydney has so many places where riding a bike is really easy. I’ve used them before myself and I found it a very user friendly system. I hope they catch on!” – Molly Rosen, 25, North Bondi, junior doctor 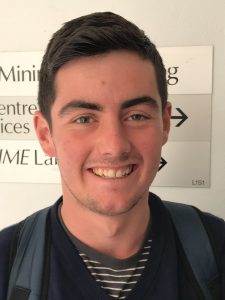 “They’re a good idea, but in Sydney it doesn’t seem to be working at the moment with all of them lying on the ground. Without sounding harsh, people are just silly with it – just put it away properly. But we need to have a bike sharing station, where they’re properly parked.” – Jackson Eldridge, 19, Randwick, media student

By Dylan Vidal An electronic smart crib that claims to be the “safest baby bed every made” has caused a stir on social media, with mothers all around the world weighing in on the latest technological ‘development’ in parenting. Released last year, the SNOO baby bassinet is only available online and many Australian parents are […]