In a move to protect women from harassment and pro-life campaigners, a bill is to be put to the upper house of Parliament to create a 150-metre safe zone around all abortion clinics.

Kirsty Gan, 25, is a laywer from Camperdown, Sydney. 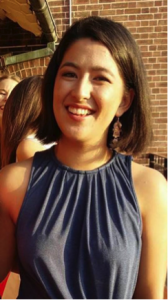 reproductive and sexual health care without being harassed, intimidated or threatened for doing so is incredibly important. Although I understand that some object to these laws on freedom of speech grounds… preventing harassment of women at a vulnerable time in their lives seems like a good enough reason to me,” she said. 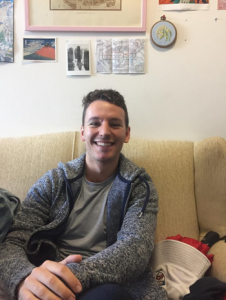 “I am in favour of the safe access bill because I think about the emotional wellbeing of women who feel they need or want to get an abortion or even just want to go and check out the abortion clinic. And I think that 150 meters outside the clinic is not the right place [to protest], anywhere but there.”

Given the age-group with the highest abortion rate in Australia are those aged 21-29, there is evident passion for the issue among young people. 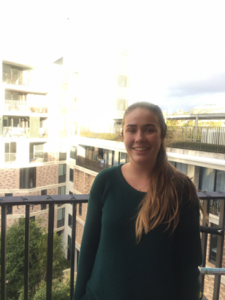 “I am extremely in favour of it. There are stupid protesters who stand outside and harass these women. It’s can impact mental health so dramatically. Abortion is great for people for that need it, and it’s already traumatic enough, protestors just heighten the anxiety. It’s so important to keep the abortion process protected. The other thing with 150m rule is that people can’t take photos without consent, which is also so important to allow these women to have space where they can’t be witnessed walking in and out of the clinic.”

Even those who were unaware of the motion are in support. 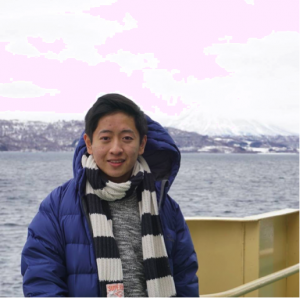 “I would’ve thought that it’s something that’s already in place. I’m really shocked that it isn’t already. I bet that the same people protesting are the ones that would be criticizing teen pregnancy and you can’t be against both! It’s so hypocritical. Women have a right to make choices about their bodies. It’s nobody else’s business,” he said.

Hi! I am Angela