SURVEY: What are your opinions on bike sharing? 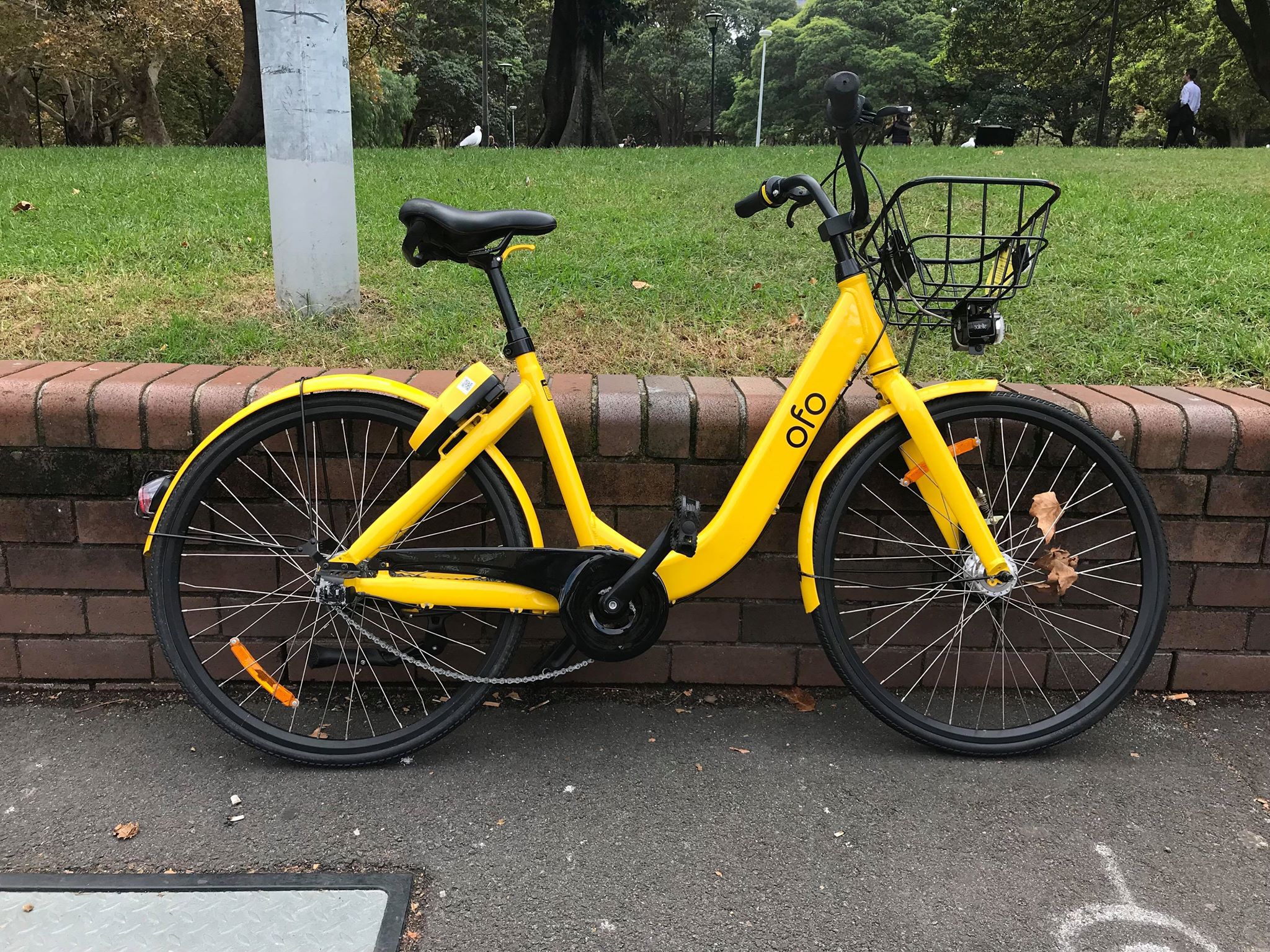 For the last few months, Sydney streets have been littered with abandoned bikes. This has come as a result of the rising popularity of share bikes, a predominantly free service in which riders lock and unlock bikes via mobile phone application and use them to travel whatever distance they choose. Yet, the existence of these bikes have split the nation. Lacking any supervision or organisation, many of these bikes have been left cluttering Sydney streets. Some see them as a step towards saving our planet, while others see them as a complete nuisance. Waverley Council have even banned the bikes within their municipality and taken up removing the hoards of bikes from the area’s streets. We took this question to the streets, to find out what you thought about share bikes. 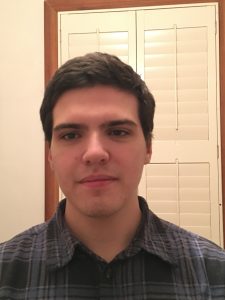 “I think they’re good. I think it promotes exercise in some meaningful way. But obviously there’s an issue with containment and controlling where people put them. I think more work could be done there ” – Xavier, 20 year old student from Maroubra 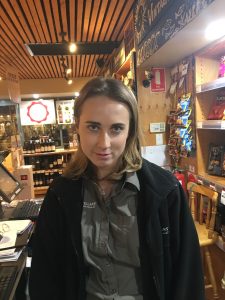 “I think, personally, bike sharing is a really is a really good idea in theory. It’s just been really poorly executed in Sydney…It’s got huge environmental benefits but not if the bikes can just be left anywhere…In other cities in Australia, like in Brisbane, bike sharing has been really successful because you have to return the bike to a depot or you get fined. I think if there’s some sort of security measure in place…I think that would fix a lot of the issues there are. ” – Claire, 20 year old actress and bottle shop attendant from Clovelly. 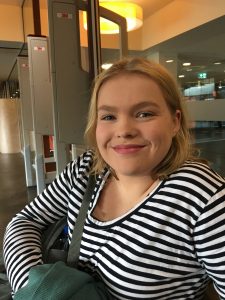 “They’re fun when you’re drunk. But the gears are bad when you’re going up the hill. I liked it when they were free but I wouldn’t pay for it – I’d just get the bus. I think the government wants to track where people are going so they can see what we’re doing. They’re everywhere.” Anna, 20, Student from Randwick

“Personally, I think they’re a good thing. I like them because I might be somewhere where I have to walk for 40 minutes or ride for 10 minutes. It’s an easy way to get home” Gabriel from Chatswood, 18

Family, Food and Faith: The Meaning of Ramadan

By Soaliha Iqbal Lawyers, poets, mothers and politicians – no matter their differences, Muslims all over the Australia are united in their anticipation of the start of Ramadan, which begins in mid-May this year. With the approaching holy month, they share their stories on what Ramadan means to them personally.  “A big part of […]