Responds a first year law student studying at UNSW who knows the two words only when separated: vicarious trauma.

Upon explanation, Alisha was quick to respond.

“I never think debriefing is enough,” she said. 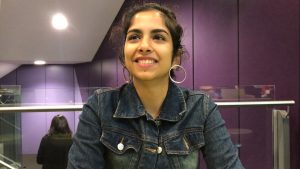 “A lot of issues require follow up and often in the legal system or any system in general they don’t have the resources in which to do that but I do think it’s something worth putting resources into.”

“You could think you fixed a problem with your debrief but it will emerge again later.”

As a third year student, Haya Kayium was unaware of the word also.

However, she explained her thoughts on debriefing and counselling.

“To some extent I think that counselling is not always the correct method for some patients, it can trigger a lot of unfortunate events in their life and emotions.”

“It depends on the individual or the timing of an event.”

“I think some people overlook the aspect of counselling and there maybe counsellors who aren’t as professional as what is required so there should be greater standards for those who practice counselling, who offer these types of mediation.”

“A greater focus on the trauma individual’s face and more recognition of the traumatic events they go through life,” she said. 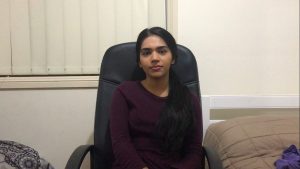 Haya aged 21 is studying law and commerce at Macquarie University 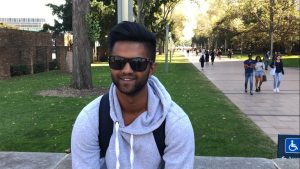 Ash also said, “I believe there should be more, like a psychologist or psychiatrist in the company.” 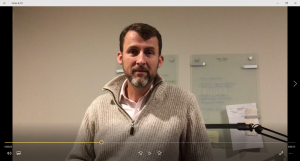 Ian Till aged 51 from St. Ives is a HR Consultant

Till also said, “I think there’s a need to change.”

That change is rooted from not only counselling and debriefs but the legal system itself.

“The law is obscure, it seeks to define justice and help those who are suffering but the law is always focusing on the greater achievement of society rather than focusing on the individual,” said Kaiyum.

“It’s not always the way to go and is overlooked.”

By Claudia Byatt “Obviously, we can’t talk about feminism without talking about equality of opportunity and representation.” Sydney Boys High School Equality Prefect, Lincoln Hiu, 17, is one of the young men out to tackle issues surrounding feminism and the importance of fairness between genders. In light of International Women’s Day, Sydney Boys High School […]

Two Sides Of The Same Coin

From politically-motivated Instagram snaps and TED Talks to working with NGOs and visiting refugee camps, online blogger culture has tapped into activism. A week after walking the red carpet with Cate Blanchett at the Dubai Film Festival, Lebanese-Australian model, Jessica Kahawaty, was sweating in Cox’s Bazar, Bangladesh. On an official UNHCR emergency mission visiting some […]

By Tina Wu Other than ending up in our trees and waterways, are share bikes really all that practical? And just how many people would actually ride one? We asked a few Sydney locals for their thoughts on the matter. Maria Thompson, 52, Kensington “I think they’re a great idea. It gets people exercising. But […]